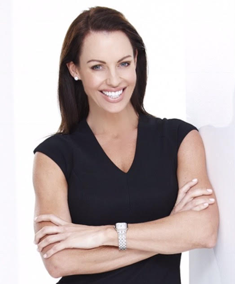 Alex Pike was signed to Chadwicks Model Management in Sydney by Stuart Cameron Sydney in 1990 at 12 years of age following the Dolly Cover Girl competition.

Originally planning to study journalism, Alex decided to study a Bachelor of Nursing after inspiration from her Mother being a Nurse and her Father a Pharmacist.

Alex Pike started her Nursing career at Cabrini hospital in Melbourne on the Plastic Surgery ward and in 2004 was trained by Allergan in Cosmetic Injectable practice. A short time later, Alex landed her “dream job”  as Clinic Nurse with World Renowned Facial Plastic Surgeon Dr Bryan Mendelson.  Dr Mendelson is known Internationally for his achievements and has 25 experience in the field of Facial Plastic Surgery.

Alex Pike RN has taken Face Clinic from Allergen GOLD Status in 2014 to Allergen PLANTINUM Status in 2015 and has again been recognised in 2015 as being in the Top 250 Injectors Australia, NZ and Asia Pacific with drug company Allergan. Alex prides herself on complete professionalism, safety and patient care.